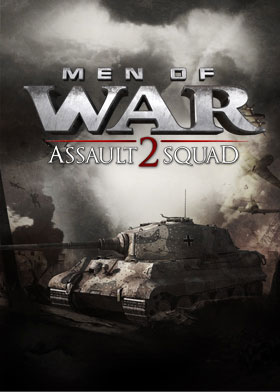 Men of War: Assault Squad 2 SGD 26.00
Back to products
Next product 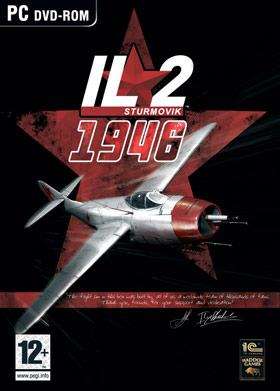 The Deluxe Edition of Men of War: Assault Squad 2 is the most prestigious version of the game.

The Deluxe Edition of Men of War: Assault Squad 2 is the most prestigious version of the game. Display your dedicated support as one of the grandest online commanders with unique interface elements and faster collecting of experience.

This new Assault Squad game brings significant game engine and visual improvements as well, with special attention paid to ones that were highly requested by the players. These included items such as advanced multi-core support, advanced shader technology, interface and AI improvements, as well as added camouflage depending on season/map, fully updated inventory items with new graphics and updated vehicles, sound improvements, Steam multiplayer and much more. 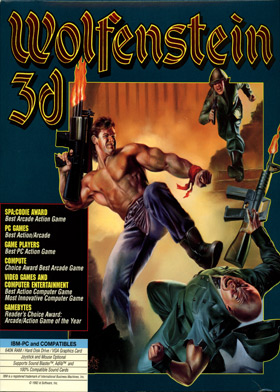 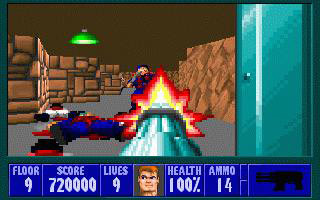 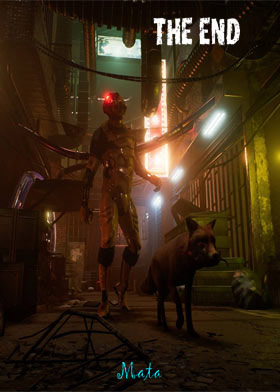 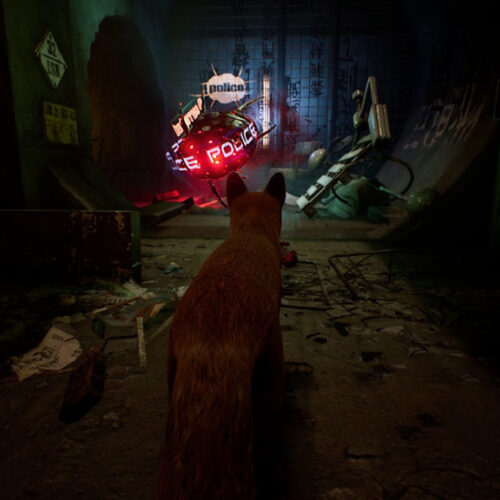 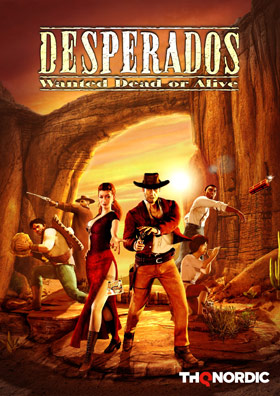 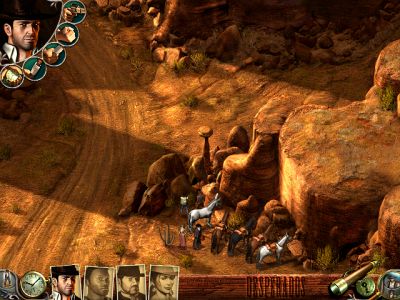 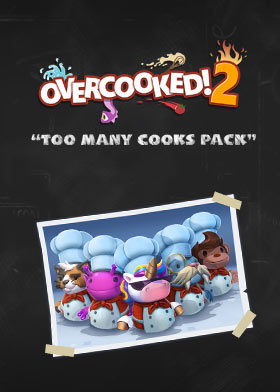 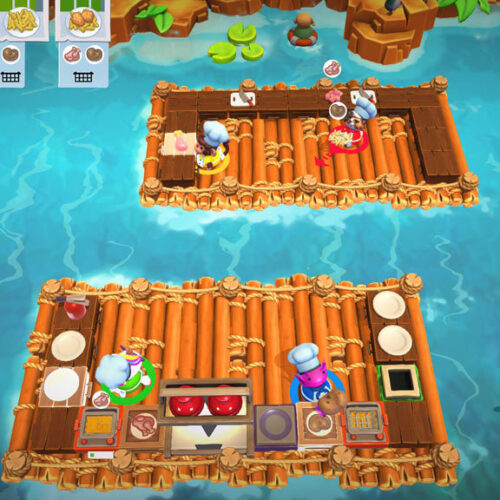 Overcooked! 2 – Too Many Cooks Pack (DLC) 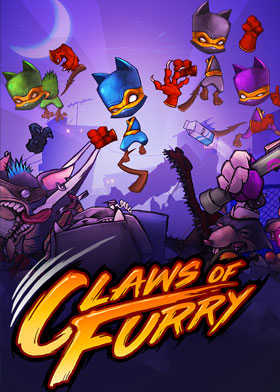 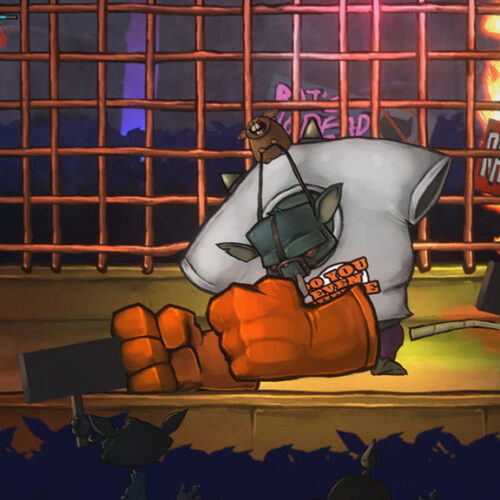 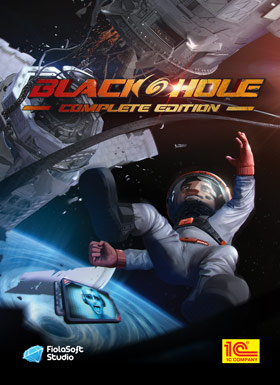 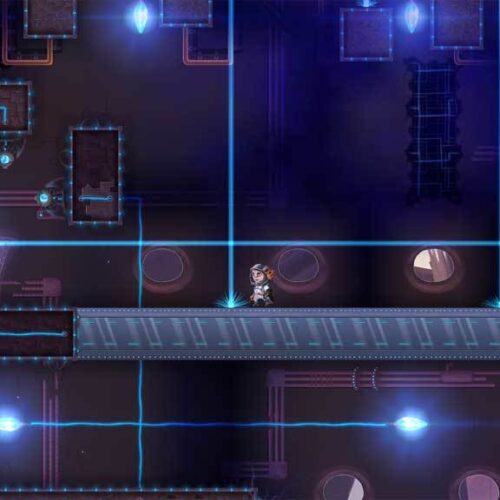 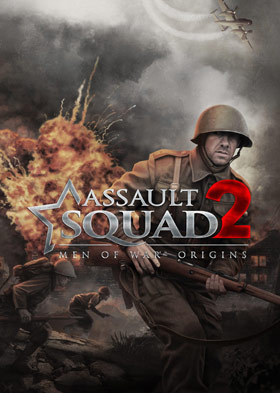 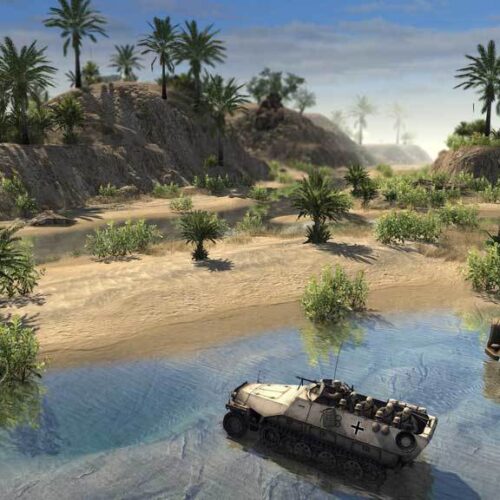 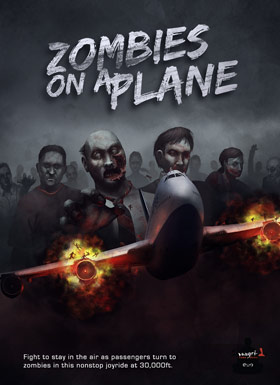 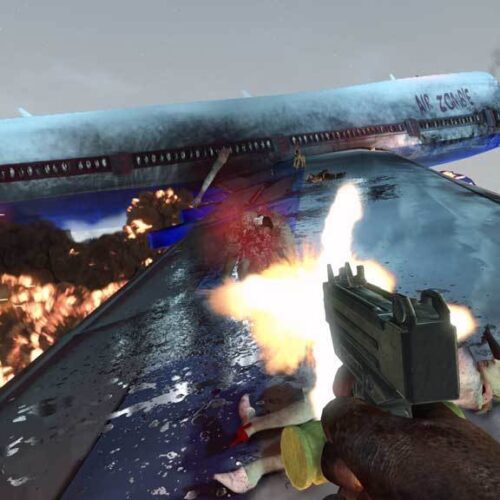